Global market turbulence and what it means…

Gold projects are no longer the favourite destintion of private capital raised for investment in the mining sector as optimism about electric vehicle demand steer funds into battery metals.

Private-equity deals in the mining industry bounced back in 2017 according to a new report by UK law firm Berwin Leighton Paisner with investment in the sector jumping by more than 30% to $2.3 billion.

43% of fund managers believe it has become easier to find attractive investment opportunities in the metal and mining space Copper overtook gold as the most attractive commodity in 2017, with $1.6 billion in deals representing just shy of 70% of all money flowing into the sector. Battery metals such as lithium, cobalt (which is mined as a byproduct of copper and nickel), vanadium and graphite attracted $175 million from private equity investors according to the report quoted by Bloomberg:

“With the continued recovery in the sector, 2018 is expected to see an ongoing deployment of capital by the mining private equity funds,” Alexander Keepin wrote in the report. “Battery metals, copper and gold are expected to continue to be the most popular commodities.”

Despite the carnage on broader financial markets, the copper price surged on Monday  adding more than 2% to a high of $3.2575 per pound ($7,182 a tonne) in New York. Copper is up 68% in value over the past two years. Gold was also in positive territory with the metal attracting safe haven buying at $1,344 per ounce.

The amount was still below a peak of $3.2 billion in 2015, when many of the largest mining companies including Freeport McMoran, Barrick Gold and Anglo American were forced to sell off assets to tackle debt piles accumulated during the boom years.

A new survey  by private capital tracker Preqin found that 43% of fund managers in the metal and mining space believe it has become easier to find attractive investment opportunities compared to a year ago. A third of the fund managers also say that competition for the best deals in the field has become more competitive.

As of June 2017, the latest data available, mining and metals fund managers hold $6 billion in so-called dry powder (funds ready to be invested) according to Preqin’s 2018 Global Natural Resources report. Diversified natural resource funds have another $26 billion in dry powder, but the bulk of investment by these unlisted funds are destined for oil and gas.

Unlisted mining assets under management total $15 billion according to the London-based research and Preqin identifies 16 funds which are currently raising money for mining investment with a target of $7.9 billion in new money. 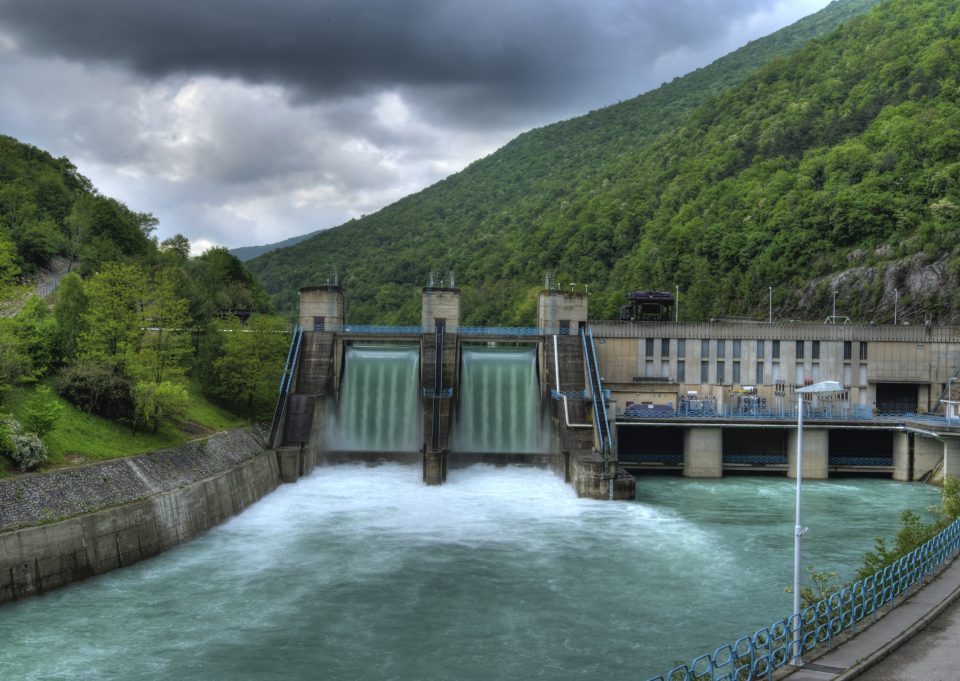